I was listening to a comedian the other day who is quite famous and he was talking about how when he was gaining he would always perform at the Comedy Cellar in New York City. 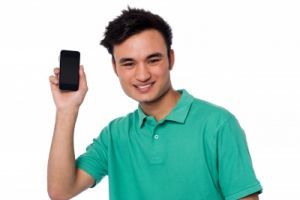 It’s a well known place where every night hundreds of people pack in to see a local comedian.

This guy performed there so often that – as he stated – he slowly began to feel like it was his domain and that the Comedy Cellar customers were visiting his place vs seeing them as what they really are…. the Customer.

This is easy to do as staff in an office we are at all the time. It’s our place.

I have consulted hundreds of chiropractors and their staff – in insurance based and high volume cash practice settings – and found that (especially as they get busier) they can sometimes forget that it’s the customers that got them to that place of success.

The comedian finished up the cautionary tale by saying that he got so popular that when a guy in the front row answered his cell it really really annoyed him, so the comedian said to the guy when he got off the phone… “hey let me see that I think that is the same phone my wife has”. And then he dropped it in his jack and coke and ruined the guys phone. He said the audience turned on him because it was an asshole move on his part and he was asked to not return as a comedian to the Comedy Cellar.

Never lose site of how and why your office grows is what I got from his story. Customers ain’t always easy and rarely are perfect. After all they can and will turn on your on a dime! Still… love on them and sometimes just tolerate them. We are their respite in what is often an otherwise stressful existence. Healing takes place in the overall Experience. Not the adjustment, Not the massage, Not the stim or stretches… THE EXPERIENCE


- Make Each Visit a Perfect Play
- New Chiropractic Marketing System Released
- How to Write a Killer 'About Us' page
- Take Control of Your Schedule!
- A 3 Step Blueprint for More Website Traffic
- Patients to Profits on Chiroeco 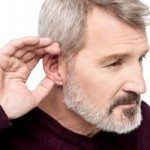 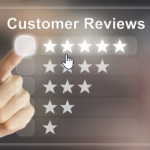